A word for word adaptation of Patrick White’s short story Down at the Dump, featuring Zephyr Quartet.

Actors, musicians and audience share the space in a circle of burnt earth beneath a canvas Australian sky. The work shifts and swirls, drawing the audience into the sensual immediacy of a strangely familiar world – the suburb of Barranugli – where the Whalley family are getting ready for a day at the dump, while next door the Hogbens prepare to bury the scandalous Daise Morrow.

Australia’s towering literary genius Patrick White had a well-documented love for the theatre. His language is pure performance and we tap into its power.  There is no sentimentality here. Brutally funny, profound in its understanding of human nature, and filled with magic and wonder.

Intimate, delightful and moving, The Aspirations of Daise Morrow is a fascinating exposition of White’s mighty love story set in a quirky world where opposites attract. Limelight

The Aspirations Of Daise Morrow is an intelligent, sensitive, thought provoking and at times surprisingly funny examination of the ripple effect that a death can have upon the lives of those left behind, especially in a tightly-knit small town environment. Stagewhispers

Altogether a unique and intimate experience which lifts the mundane and the inevitable to another plane of understanding.  AussieTheatre

Central to the success of this beautifully crafted production is the music performed and jointly composed by Hilary Kleinig, Jason Thomas, Emily Tulloch and Belinda Gehlert of the Zephyr Quartet. From the playful pizzicato opening to the mellifluous Michael Nyman-esque loops of melody, they add a tenderness and warmth to the proceedings that serves Chris Drummond’s alchemic purpose. The Australian

Under the exceptional direction of Chris Drummond, the actors orbit the musicians, weaving and marching between our seats. Limelight

Michael Hankin’s in-the-round set, harmoniously lit by Nigel Levings, is a gorgeous, sensory evocation of White’s Australia. The feel, ultimately, is a communal one, warm and welcoming, like a town hall gathering to which we’ve all been invited to discuss some pleasingly unimportant matter. The Australian Book Review

Following the superlative, award-winning litany of productions of his career so far, this lovely lull of Australiana cements the belief that Brink artistic director, Chris Drummond, is the genius theatre mind of our time. The Barefoot Review

The excellent actors share White’s salty, funny, deftly poetic narrative and morph their way through a cavalcade of characters and caricatures. Paul Blackwell is both easygoing Wal and the prim Myrtle, ropeable and mystified by her rebellious sister. Kris McQuade takes us from the cheery Mrs Whalley to Councillor Hogben in his pork pie hat. Lucy Lehmann captures Meg’s schoolgirl innocence and the vivacious elan of Daise, draped in her raffish shawl. As Lummy and Daise’s one true mourner, Ossie, James Smith is also outstanding. The Australian 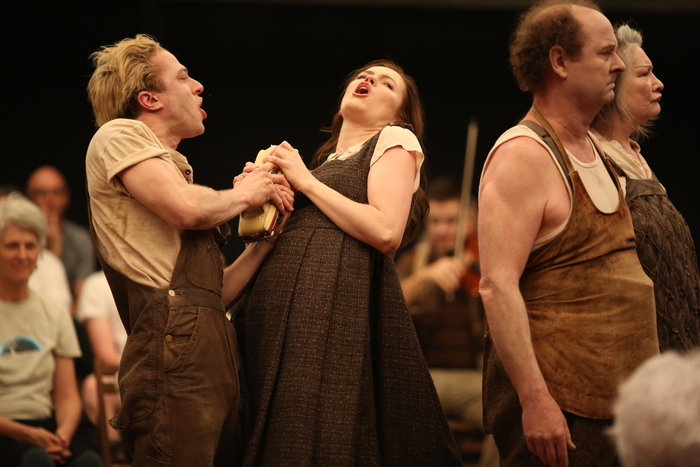 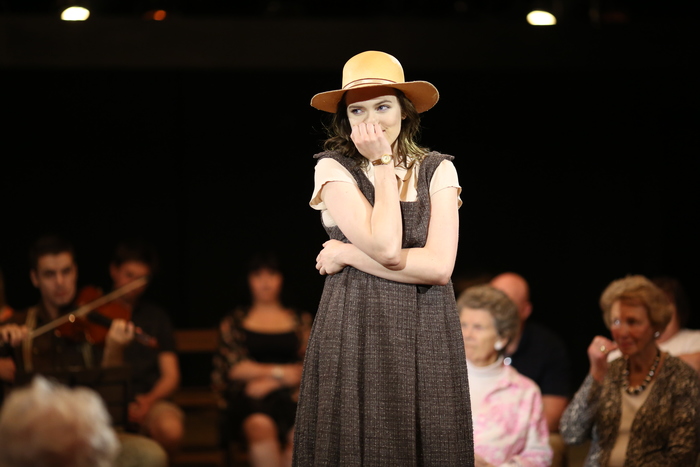 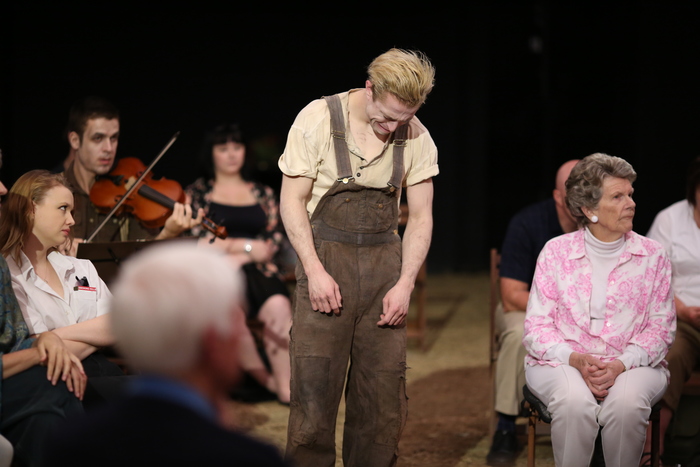 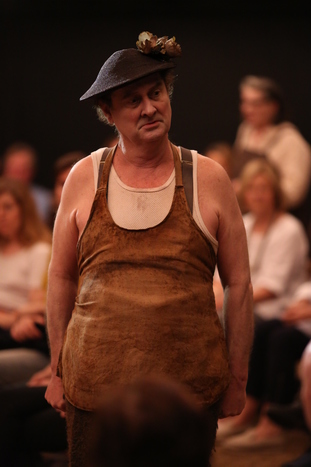 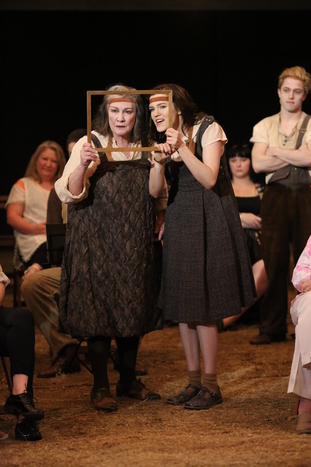 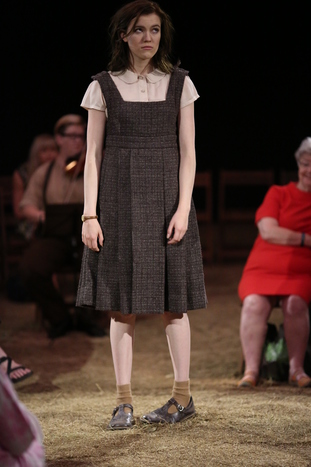 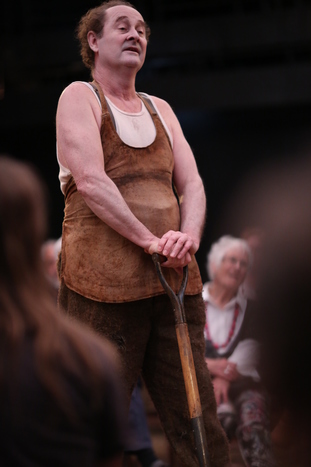 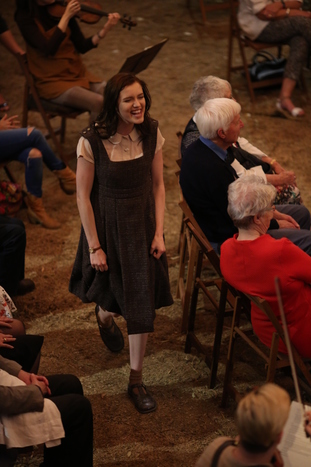 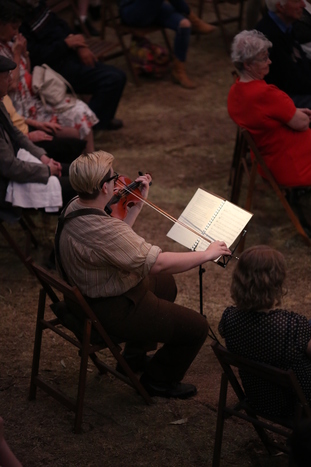 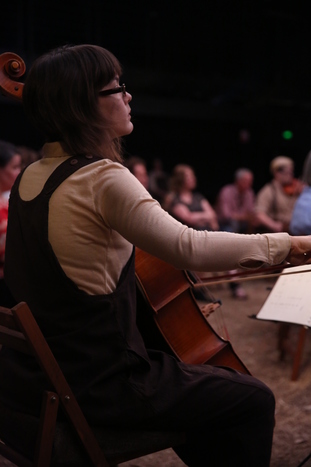 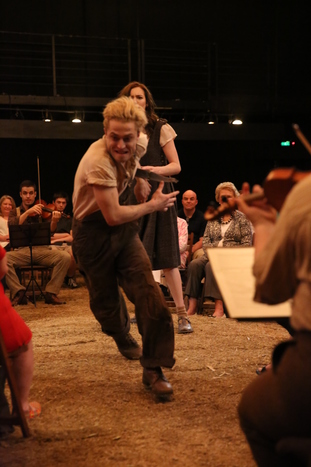 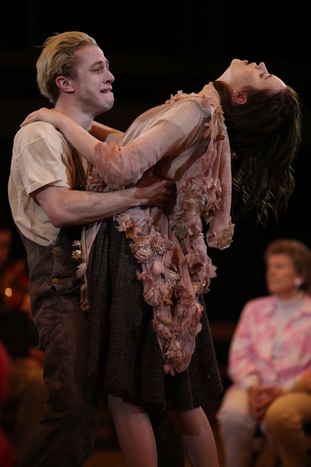 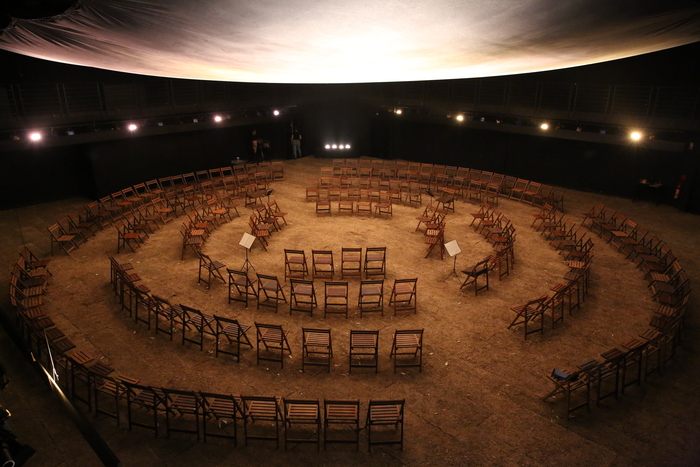