Drums In The Night

DRUMS IN THE NIGHT

TRANSLATED BY FINEGAN KRUCKEMEYER FROM THE PLAY BY BERTOLT BRECHT

Winner of the 2005 ATG Curtain Call Award for Best Drama

Brink Productions has taken on the raw genius of the young Bert Brecht in a theatrically exuberant and darkly comic reinvention of one of his earliest plays, credited by the critics of its time as "changing the complexion of Germany overnight".

The Great War is over. Berlin is in chaos and Anna must finally accept that her lover Kragler, missing in action for four years, will never return. Until one night, as the moon hangs red in the sky, he appears like a ghost to discover her pregnant and engaged to another man. In the boozy battle of wills that follows, she banishes him to the darkness where he is swept up into the street riots consuming the city.

Funny, passionate, complex and confused, Brink Productions' audacious new Australian translation by Finegan Kruckemeyer is a blistering and beautiful parable that says much about a world at war with terror.

"This almost operatic production fills the theatre with theatrical surprises, music, wit and humour" The Advertiser

"Drums in the Night shows that ... Bertolt can break the shackles and march to a different drum ... It is like a George Grosz cartoon and as familiar as South Park" The Australian

Drums In The Night 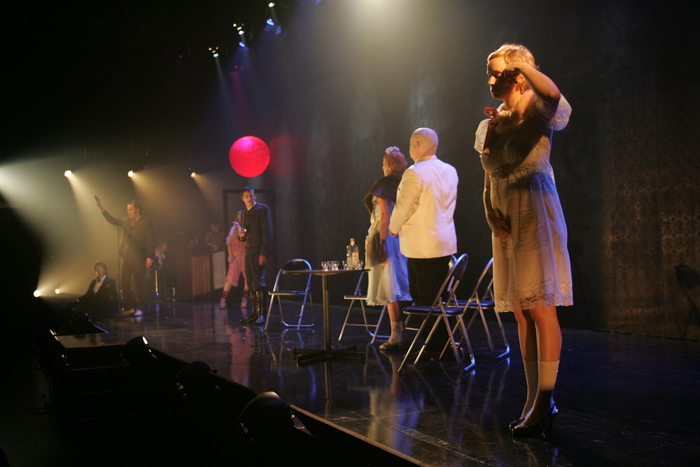 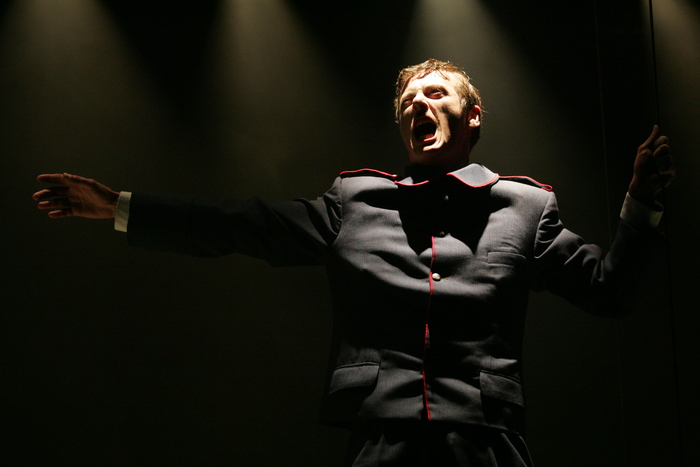 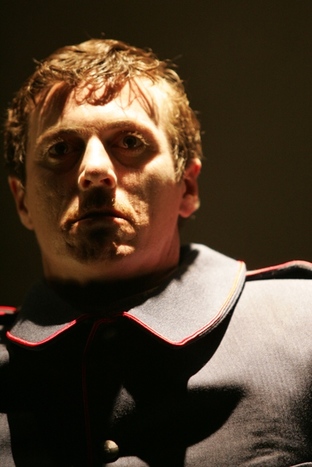 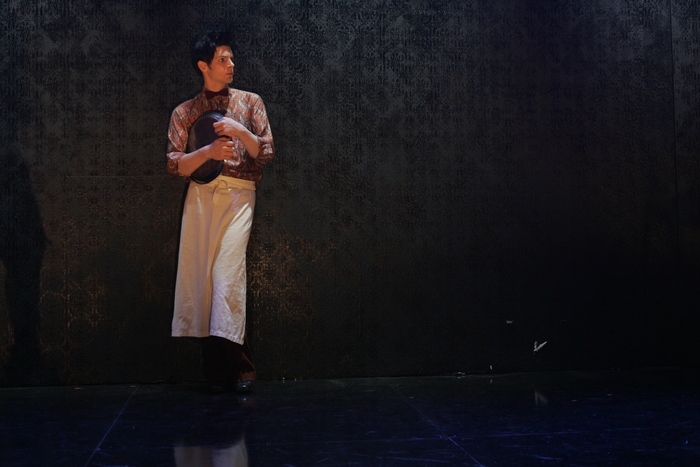 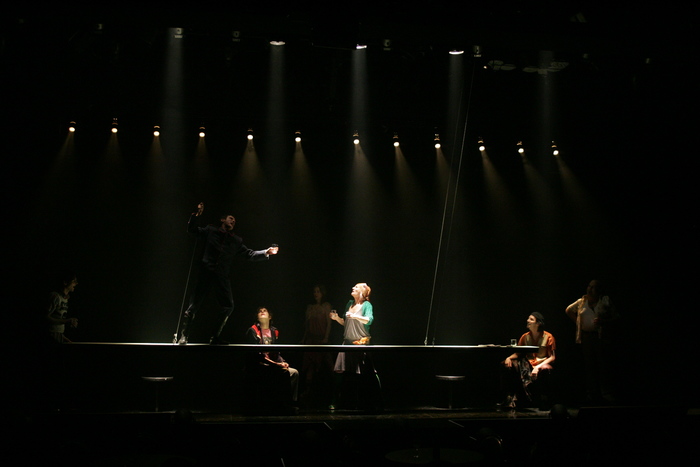 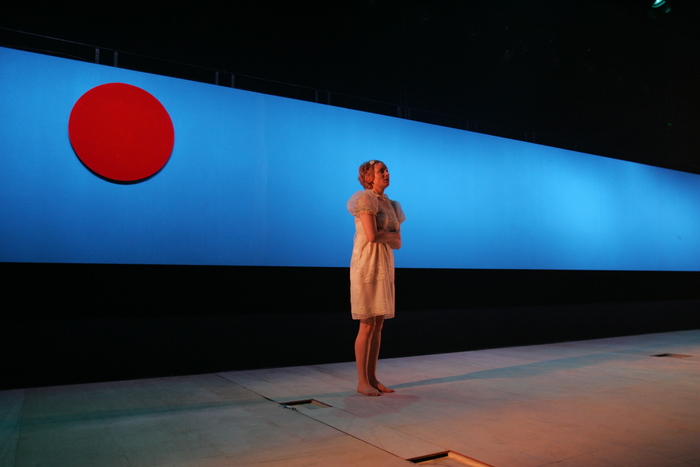 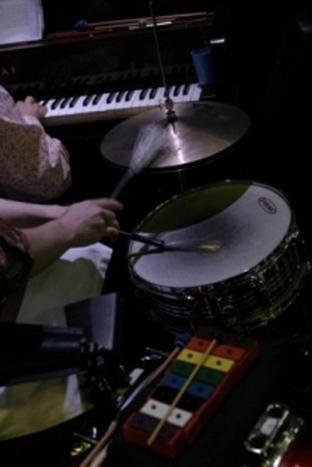 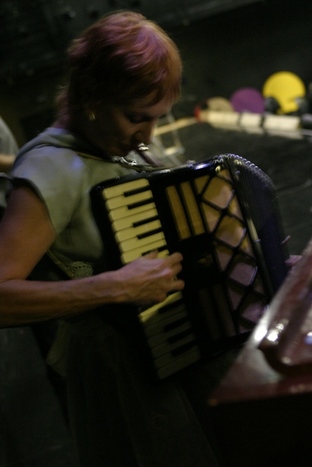 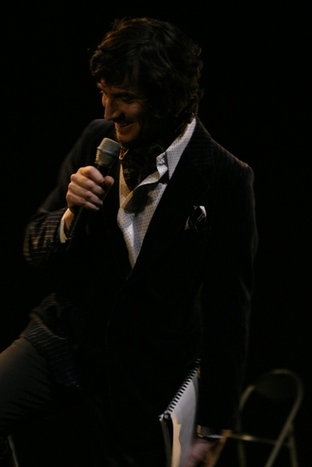 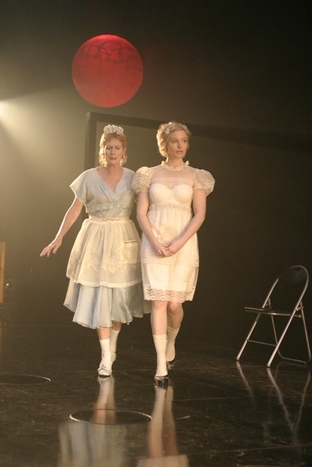 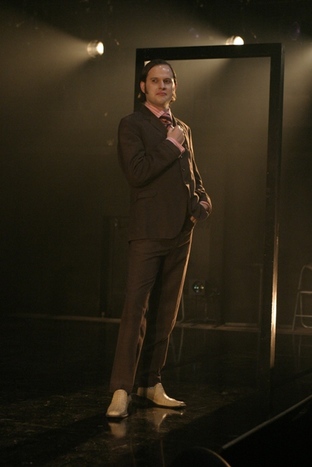 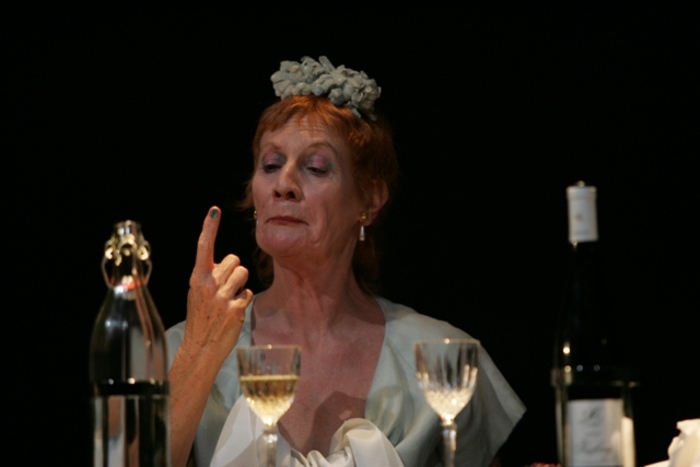 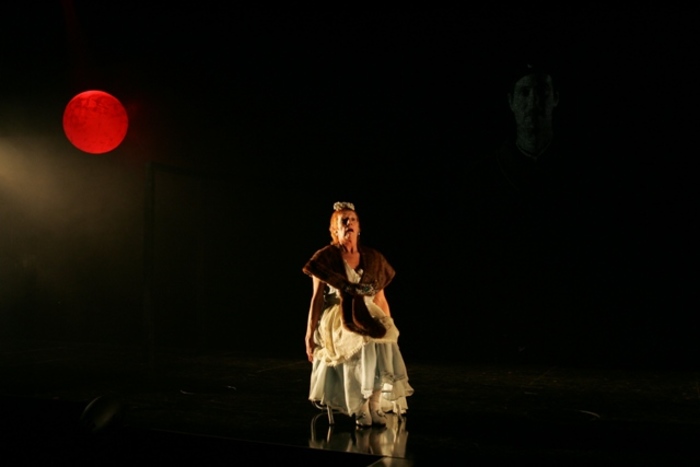 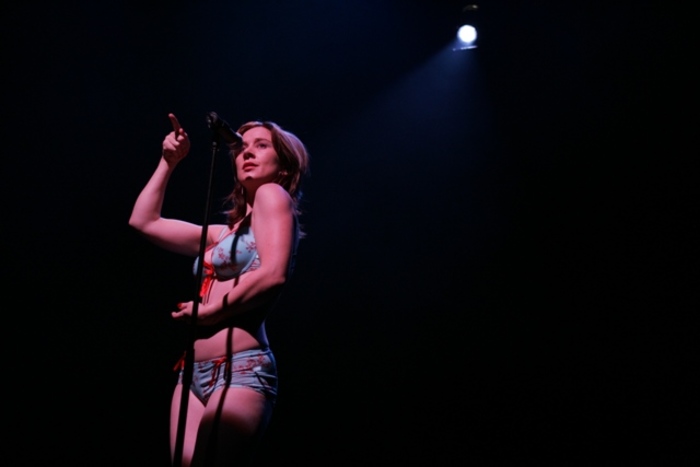 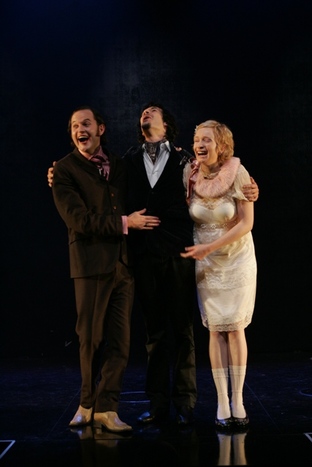 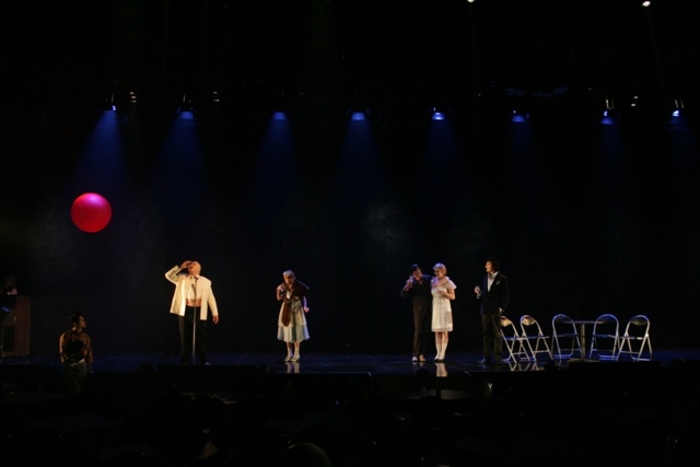 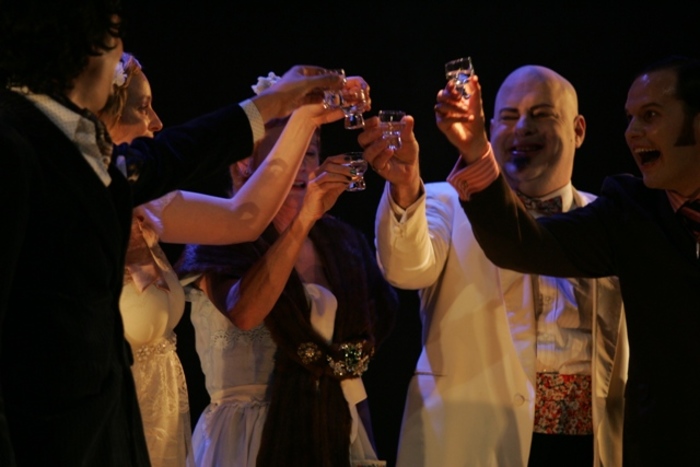 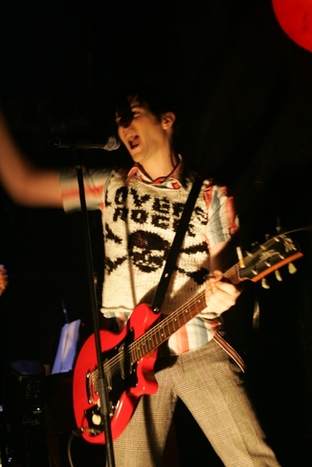 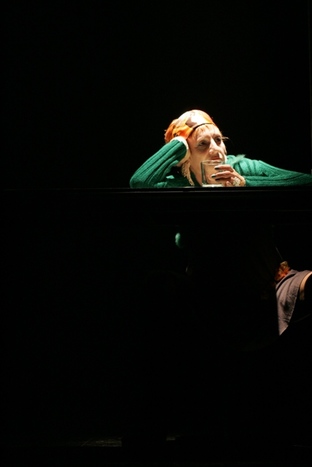 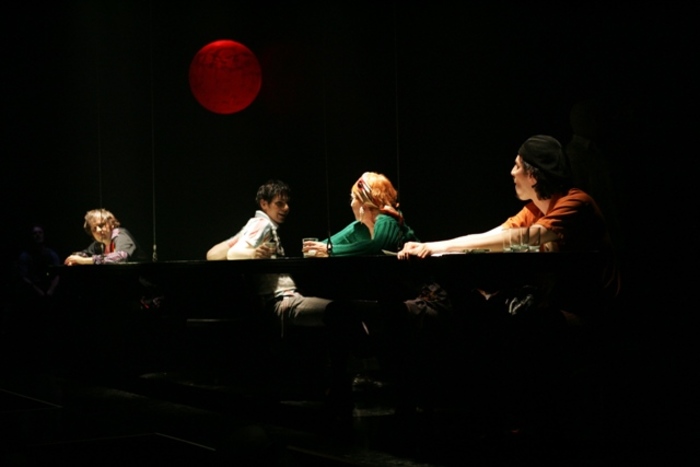 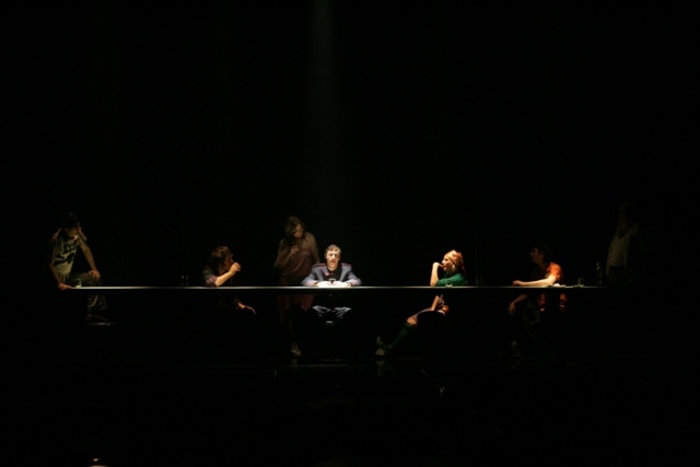 We invite you to submit your comments regarding this production here. Submissions may be published on the website.