Inspired by the works of W.B. Yeats and other great Irish poets, Ancient Rain combines the spoken word with a song-cycle of new compositions. Kelly and O’Sullivan, both mesmerising performers, inhabit a range of diverse characters as they reveal a tapestry of themes, from the cost of love and the price of independence, to the inadequacy of faith and the power of forgiveness.

An extraordinary opportunity to see these two legendary performers in the intimacy of a theatrical setting, Ancient Rain sees Kelly’s modest yet masterful style meet O’Sullivan’s powerful vulnerability, as they take you on a journey of loss, yearning and redemption.

This project was assisted by the Australian Government through the Australia Council for the Arts, its arts funding and advisory body and Culture Ireland. Co-commissioned by Melbourne Festival and Adelaide Festival Centre. 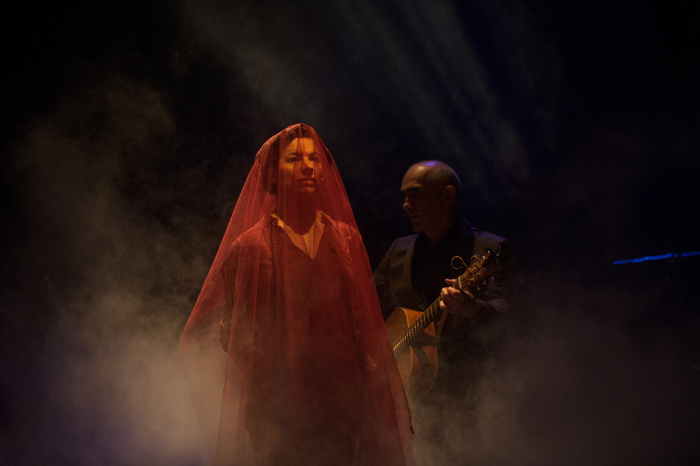 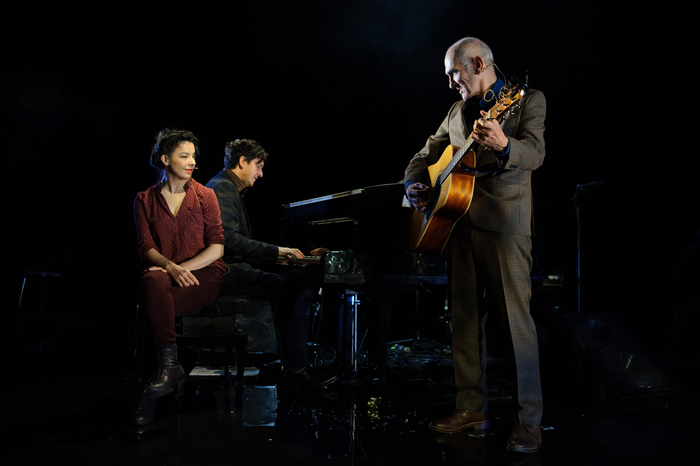 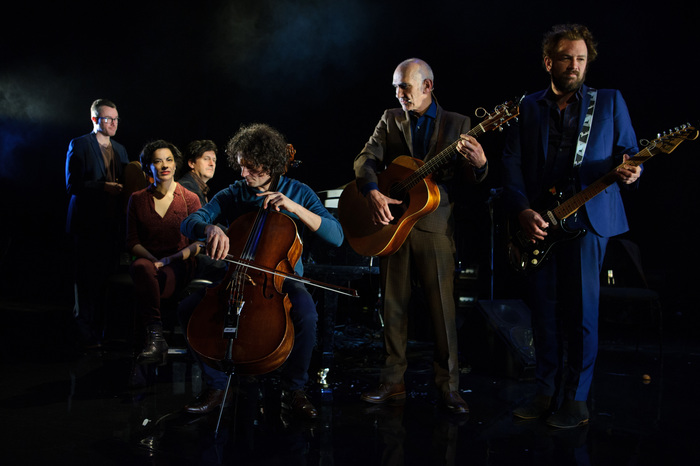 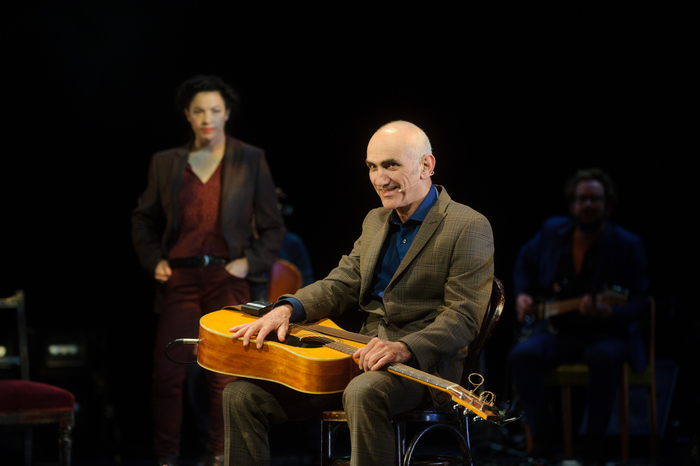